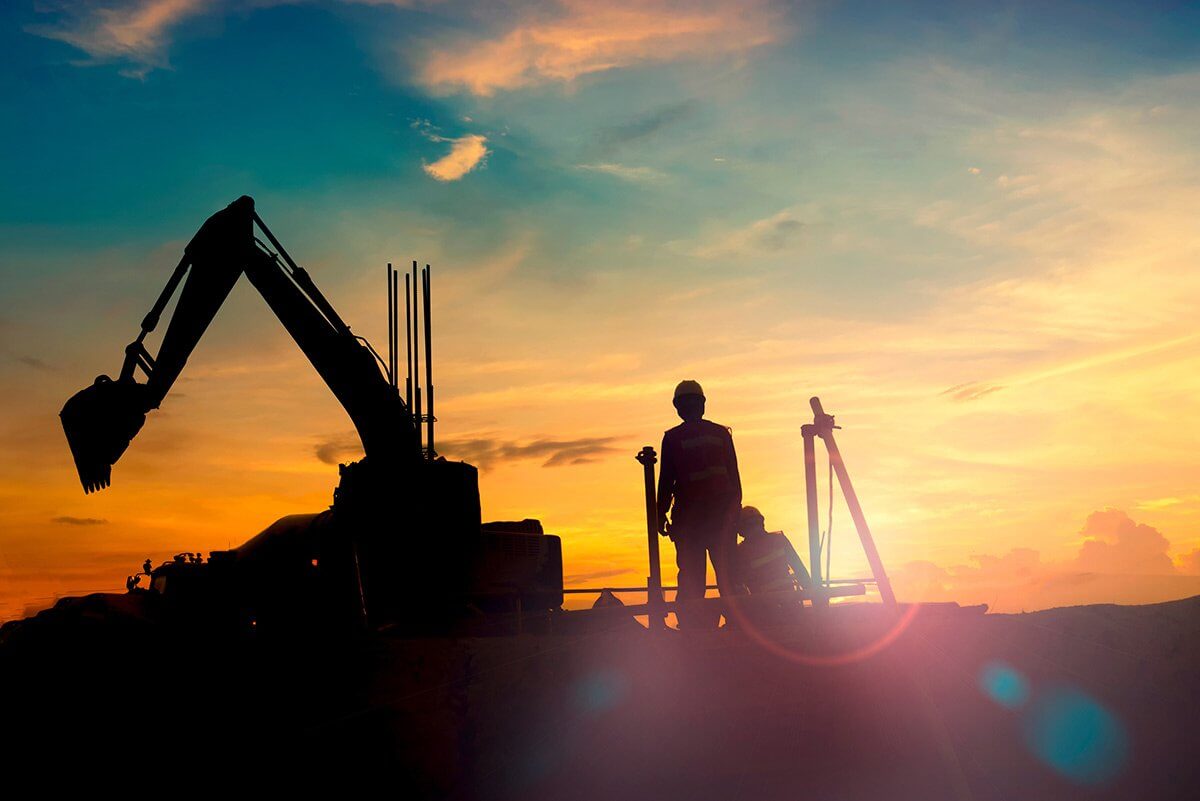 Historically, excavation work was done by hand and then with the help of basic machines as they were invented and refined. Today we have the excavator, a powerful tool which makes earth removal much faster. But, with certain jobs, the excavator isn’t suitable. For situations such as these, there is hydro excavation.

What is hydro excavation?

Hydro excavation is a process where earth or other material is removed using pressurised water. Rather than digging the soil out with an excavator, the water is sprayed through a jetting rod to break it apart, and then the slurry of dirt and water is sucked into a holding tank, usually on the back of a truck.

The vacuum source is either a fan system, which is the most popular because it is light and easy to control and allows for faster excavations, or a positive displacement blower. This is slower and is often used for specialised jobs when excavation needs to be done at greater depths and air needs to be moved over greater distances.

Whichever method is used, hydro excavation is a much safer and more accurate method of removing earth than with a traditional excavator. It saves time, money and is more environmentally-friendly.

The earliest forms of hydro excavation were developed on the Californian goldfields back in the mid 1800’s, when miners used steam pumps to produce pressurised water that could be sprayed on the earth to separate the gold from the soil. The same method also proved useful in the early oil and gas industries in Canada, where heated water was used to thaw the frozen ground.

Over the years, the technology improved, with vacuum trucks and sewer cleaners being adapted for hydro excavation work, and by the 1970’s, specialised trucks and trailer-mounted units were being manufactured to satisfy the growing demand for this type of excavation system.

Today, hydro excavation is used in a variety of industries and has a number of different applications including:

This can be achieved faster and more accurately than with an excavator, and without unnecessary backfilling.

Hydro excavation can locate and identify underground services such as water, sewer, power and telecommunications without causing damage to pipes or cables.

It allows for more accurate excavation to be done in which the soil in surrounding areas remains compact and undisturbed.

It can be employed in confined spaces where a traditional excavator cannot operate.

It can be used to expose tree roots, particularly where it is important not to sever or damage them.

Hydro excavation can be used to clear debris, such as that found on construction and demolition sites.

It can be used to excavate through frozen earth and ground frost.

Hydro excavation can be used in remote areas where transporting an excavator would be too costly and time consuming.

Hydro excavation has several advantages over traditional methods. The main one is its accuracy when compared with an excavator.

Even the most skilled backhoe operator can only exercise as much precision as the machine will allow, so there is always a certain degree of waste associated with traditional excavator use. Hydro excavation can do the same job more accurately and without removing any more material than is required, meaning less time and expense associated with backfilling.

Another advantage is safety, as hydro excavation does come with the dangers associated with the operation of heavy machinery. Not only is it less likely to damage underground pipes and cables, but also less likely to injure operators and other workers.

Hydro excavation is also much faster, due to its accuracy, and this means it is also more cost-effective. Not only do you save money by getting the job done quicker, you also avoid the added expense of having to repair damaged property or pay for the recuperation of injured workers.

If you only have one project to complete, it makes sense to dry hire (no operator) your hydro excavation system rather than buying it, andSolution Plant Hire has a comprehensive range of non-destructive digging and cable location equipment to select from.

We have the gear for every type of excavation project including vacuum trucks, vacuum trailers and cable locators. And our expert staff can advise you on exactly the right equipment for your needs. So apply for a quick quote online or call us now to speak with one of our consultants on 1300 475 061.