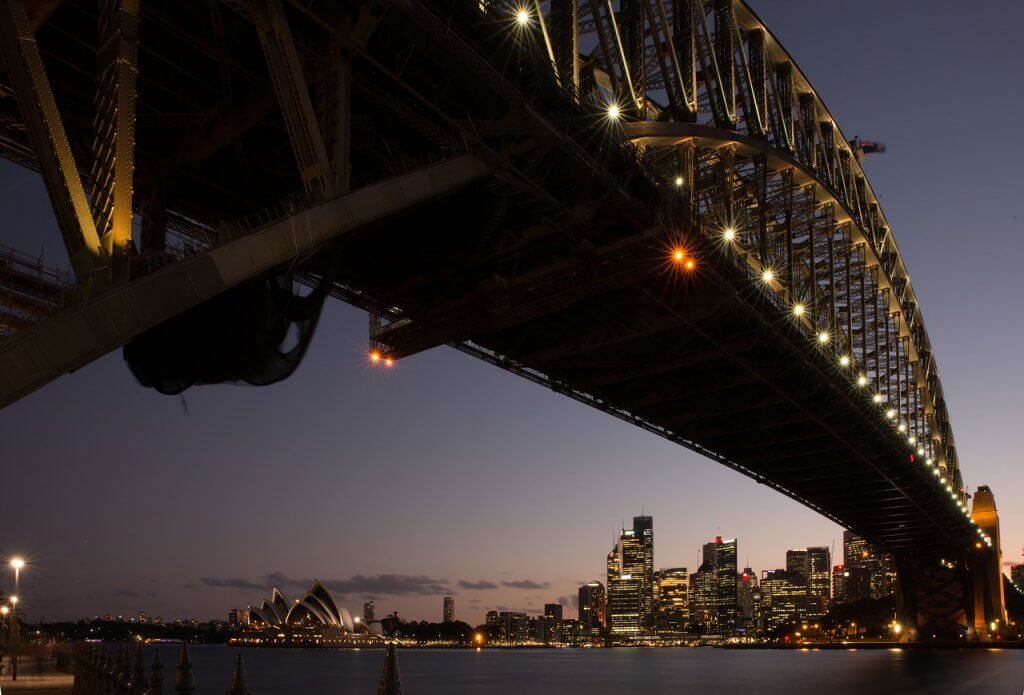 Since the 1990s, the Aussie economy has essentially had an unbroken run of continuous economic growth, with the construction industry a key part of it. Even amid major international events like the Global Financial Crisis of 2008, the impact locally looked more like a brief slowdown than the major crashes seen overseas.

While it’s great that Australia has had so many strong years, the one challenge with ongoing growth Down Under is that it’s made it easier for the media to lose context. 2019 is the first time in a long time that we’ve seen the pace of growth in Aussie construction begin to taper off. Certainly fast growth is better than other options, but is this slowdown really proof of big problems ahead? Or is it just a minor speed bump as Aussie construction drives into the future?

There’s no getting around the fact recent news has been rough for Aussie construction.

Compared to last year, the data shows work has fallen in excess of 11 per cent. Although there have been four consecutive quarters of falling growth, given that last year saw Aussie construction reach an all-time peak, the sheer speed of the decline has really delivered a hard blow to many businesses. There’s no question this period has been tough, but there’s also a silver lining it in, as well as some positives that may point to a more promising future.

For one, because this fall has been so sharp, it’s unlikely to be sustained. It’s also important to consider the impact of the bruising election campaign in Canberra, where big contrasts in plans between Labor and the Coalition led to a lot of short-term market uncertainty. Now that the election has been and gone, more confidence and investment should arrive on scene going forward.

Although a recovery will arrive before long, it may take a while for it to become visible. This is an unavoidable reality, due to the nature of the construction industry. Just as it takes time for a project to be built, it will take time for business to be ready to place orders for new work.

In the meantime, it’s wise to keep an eye on the growth stories we’re seeing in individual industries that will serve to deliver a stronger construction industry nationally in the future.

As an example, observe how Tasmania’s engineering construction sector has become a national leader in recent months. Just as we hope the Apple Isle keeps delivering such strong performance, once the mainland states get back on the move, the results from Tasmania should provide a fantastic foundation for the next chapter in the industry nationwide.

There’s an old saying about the USA’s economy, that ‘when the American economy sneezes, the rest of the world catches a cold.’ That saying is still true today, but now it also fits other nations like China, given our more digital and global world. Even economic issues half a world away – Brexit, for example – can have an impact here in Australia. This is especially important to keep in mind when it comes to assessing the state of the Aussie construction industry.

Put simply, we can be doing everything right Down Under when it comes to delivering today and planning for growth tomorrow – yet we can still suffer setbacks. While this is a bitter pill that’s never nice to swallow, the good news is the foundations of the local industry are very strong. In turn, while economic events beyond our shore are causing some turbulence in the local industry in the short-term, once the storm clouds clear, it is likely that business will pick up again.

The Aussie construction industry has had terrific performance over many years. As a result, there are still many reasons to be optimistic and to keep the faith about the future.

Positive signals are emerging out of many markets right now. For instance, after a number of months of sluggish economy signals, there are signs business is beginning to pick up once more. We may have to wait a little while yet for everything to get back to normal. But the good news is that, once we’ve passed this difficult chapter, there’s every reason to look forward to another long period of strong and ongoing growth.

What’s your take on the state of the Aussie construction industry? Let us know in the comments below: