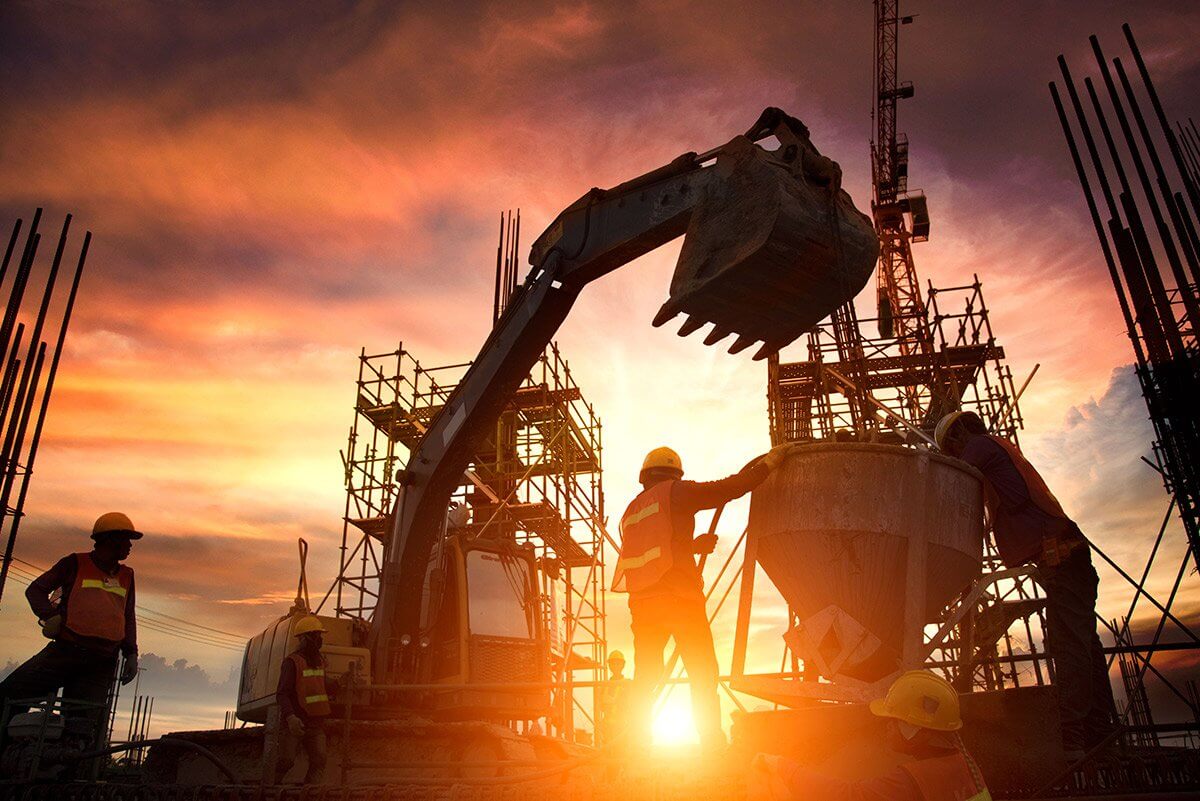 Australia’s construction sector is a key driver of economic growth, accounting for12 percent of the economy. The nation’s top construction companies generate billions of dollars in revenue each year. Here, we review the activities of Australia’s top five construction and civil engineering companies as defined bythe HIA-Core Logic Construction 100 Report 2016/17 and the projects they’ve been involved in.

Victoria-based Probuild was Australia’s busiest construction company during the 16/17 year, with revenue of $6.115 billion. This is more than double its total revenue of $2.379 billion in the 15/16 financial year. The company has jumped in the rankings thanks to the apartment boom in Sydney and Melbourne as well as growing demand for mixed-use developments.

Indeed, a majority of Probuild’s awarded contracts in 16/17 were in the commercial ($3.335 billion) and apartments-and-units ($2.3 billion) segments, with the commercial segment achieving notable growth from the previous year and the highest amount of apartment-building contracts awarded for any firm on the list. For context, in 15/16 the construction giant recorded $1.358 billion in apartments and units and $997 million in commercial projects.

Sydney-based Lendlease maintained its second-place ranking for the 16/17 year, with total revenue of $5.31 billion, down from $6.571 billion in the 15/16 year. Lendlease’s largest project segments were civil engineering ($1.98 billion), community projects ($1.62 billion), and commercial ($1.40 billion).

In the 15/16 year, the company recorded $2.629 billion from community projects, $3.822 billion in civil engineering projects, and $1.719 billion in commercial projects.

Multiplex was a newcomer to the top 5, even though it did not even rank in the top 20 in the previous financial year. Awarded $5.136 billion worth of contracts for the 16/17 financial year, Multiplex ranked first for community construction, which accounted for $1.719 billion of its revenue. However, the majority of its work came from the commercial construction sector, with $2.331 billion of contracts awarded. The rest, $1.086 billion, came from the apartments-and-units segment.

Melbourne-based John Holland leapt three spaces from seventh to fourth in the 16/17 year. It Locked in an impressive $3.211 billion in revenue, up from $1.569 billion in 15/16. John Holland found the majority of its work in the civil engineering segment ($2.324 billion). In the previous year, $1.159 billion of its revenue came from civil engineering, with just $394 million and $16 million in community and commercial segments respectively. These segments saw growth in the year to 16/17, with $771 million in community work and $110 million in commercial work recorded. The company was awarded $6 million in the industrial segment.

The changes in HIA’s rankings highlight several key trends. First, the decline in mining activity, which is underscored by CPB Contractors’ drop from first to fifth place. The 16/17 year is the third consecutive year in mining-related engineering construction demand. On a positive note, the engineering sector activity rose in the second half of 2016/17, by 3.3 percent, so 16/17 could be the bottom of the trough.

The 15/16-to-16/17 changes in HIA’s rankings of Australia’s construction and civil engineering companies reveal a few major trends in Australia’s economy. Most notably, there’s been a fall in mining activity and so engineering-construction demand, and a boost in apartments and units. Towards the future, industry watchers expect a slow-down in apartment building, but this is likely to be offset by stronger demand in the public sector in infrastructure projects as well as an increase in business investment.

Solution Plant Hire is an industry-leading dry hire equipment company. If you’re planning a construction or civil engineering project,contact us to discuss our extensive range of excavators, compactors, Posi Tracks and dumpers available for hire now.