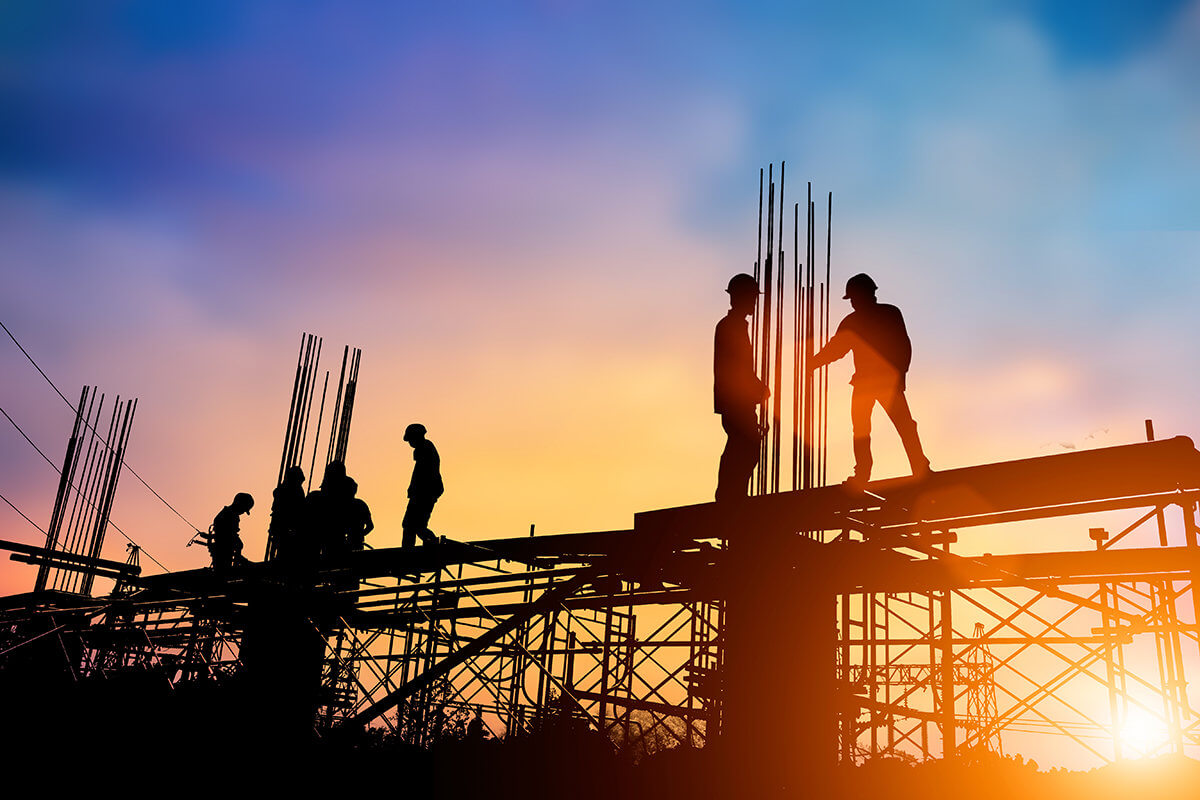 Want the most up to date information? See our recently updated article here.

This information is worth knowing and understanding, as being on the top of the list reflects a host of factors, including the quality of the company’s management, the quality of the work being done, and the general reputation of the company. The list looks specifically at major projects such as large buildings and government work, including rail and other transport infrastructure, as this is naturally where the bulk of the money is in construction.

As such, the information also shows where the most exciting construction projects are at the moment; over the last year or so, light rail infrastructure projects in Canberra and Queensland have been instrumental in elevating the winning company to the top. Let’s take a closer look at the facts and figures regarding the thriving construction industry in Australia.

The top performing companies and their projects

From the HIA and Cordell report, we can see that the top 100 major project contractors were able to register a total of $74.005 billion in revenue in 2015/16 (the time frame for the last report). This was up from the 2014/15 period, where we saw $50.436 billion in total revenue, and reflects increased activity in the economy, though not to the extent of what we saw through the resource sector construction boom. The subsequent federal government stimulus package from this ‘boom’ in 2010/11 helped the economy to avoid a recession.

The declining resources sector is going to result in a continued drop in construction work for those organisations that focus on that sector. However, overall spending is expected to remain strong, with public sector spending on projects around transport and the NBN being significant construction opportunities. Additionally, in the commercial sector, retail and wholesale, as well as aged care, sector are showing growth, even as resources decline.

The top ten non-residential builders and contractors in Australia are:

With a total revenue of $13.591 billion, CPB Contractors clocked over twice as much revenue as their nearest rival, with the overwhelming bulk of this coming from civil engineering. Valued at $10.951 billion, CPB Contractor’s civil engineering business unit alone was larger than the revenues of any other contractor. CPB was also the only builder in the top 10 to derive significant revenue from mining, at $1.751 million.

The biggest rival to CPB Contractors in the civil engineering space, Laing O’Rourke Australia registered $4.711 billion of its $5.303 billion revenue in total in civil engineering projects. The company also has a smaller presence in community projects, with $515 million in total revenue for the year.

Hutchison’s strength is in flats and units, with almost half of its total revenue ($3.258 billion) coming from that sector – $1.586 billion. The company also has a significant presence in the commercial sector, with $978 million in revenues for 2015/16.

A direct competitor to Hutchison, Probuild’s total revenue ($2.379 billion) comes from the same sectors, in roughly the same proportions. Probuild’s revenue in flats and units was $1.358 billion, and the company logged a further $997 million in commercial projects.

Nexus Infrastructure are a specialist company that operate exclusively within the civil engineering space. The total value of its projects was $1.724 billion, with this also being the company’s overall income for the year.

Another construction company that focuses mainly on Civil Engineering projects, John Holland registered total revenues of $1.569 billion in 2015/16, and of that, $1.159 billion came from civil engineering. A small amount ($394 million) was also tied up in community projects.

Aside from a tiny amount in commercial and community projects ($3 million and $11 million, respectively), all of Fulton Hogan’s $1.544 billion in revenue was derived from its civil engineering business, where it was a top 5 performer in terms of revenue for the year.

BCG’s total revenues of $1.307 billion come from a diverse range of projects, with $528 million in civil engineering projects, $575 million in commercial projects, and $180 million in flats & units.

As you can see from the above, civil engineering projects have elevated a number of construction companies, with the bulk of construction spending in Australia being in this area. Meanwhile, no company in the top ten reported significant revenues from work in industrial construction, and just the one – CPB – derived any substantial revenue from mining at all. Even then, the revenues from mining was absolutely dwarfed by spending in civil engineering.